Gelato - A Lick of Italy

Gelato is the Italian word for ice cream. It comes from the Latin word "gelatus," meaning frozen.  But if you've tasted gelato in Italy, you'll agree it's more than just ice cream. Gelato has less air whipped into it, so it's denser than ice cream and is usually lower in fat, sugar and calories yet has a much higher YUM factor. For tourists in Italy, a daily "fix" of gelato is mandatory.

Flavors include different kinds of chocolates, nuts, fruits, creams, and creative flavors you'd have never dreamed of. Choose one - choose a few. Have it in a cup - have it on a cone. 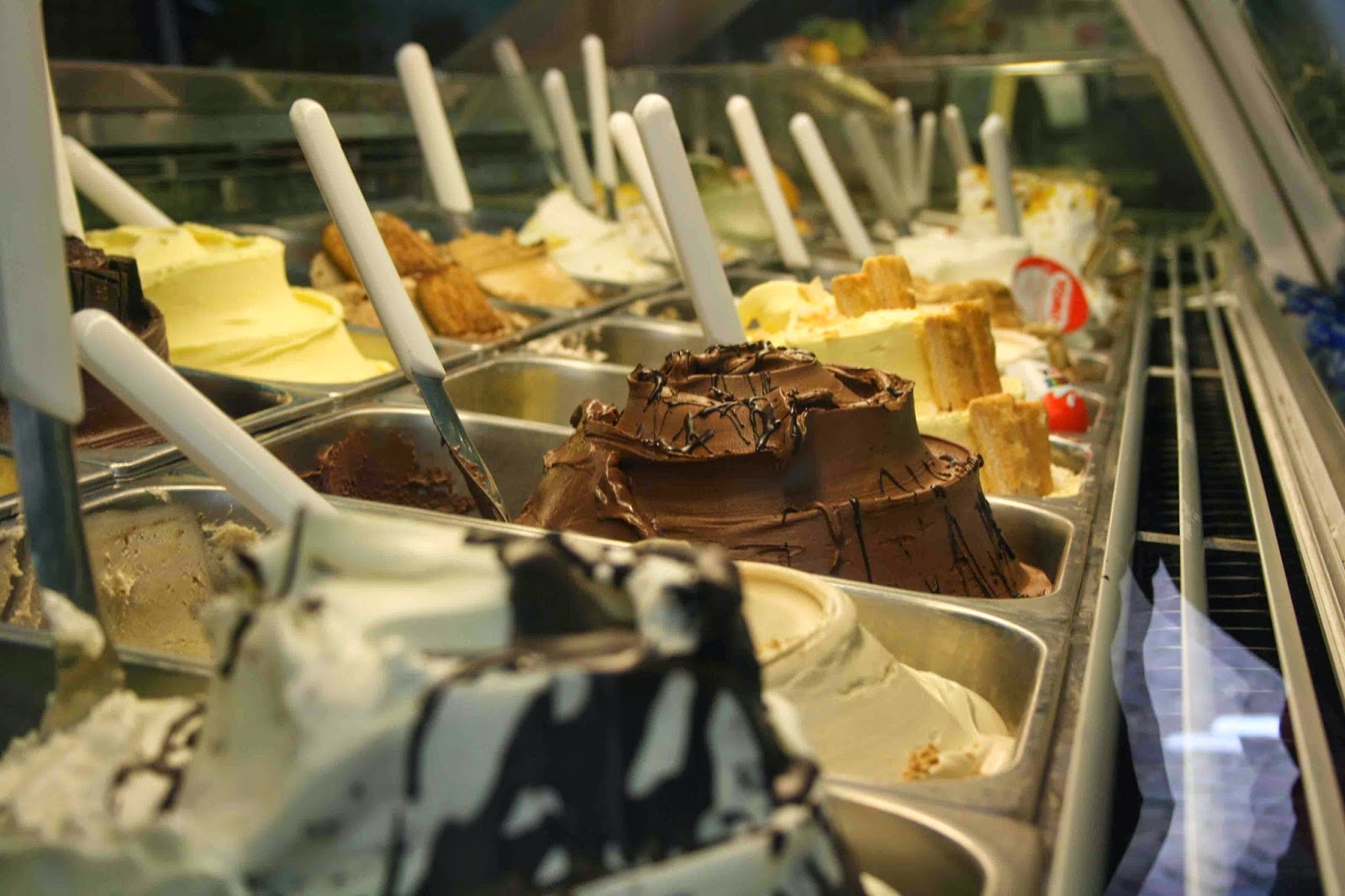 Ahhh - The flavors! Choices are many and mind-boggling. - stracciatella, fragola, cannella, nocciola, and cioccolato con peperoncini to only name a few.

Gelato isn't a new invention in Italy. It dates back to frozen desserts of Sicily and ancient Rome. Snow and ice would be brought down from the mountaintops, flavored, and then preserved in cold areas below ground. Talk about going miles for an ice cream! 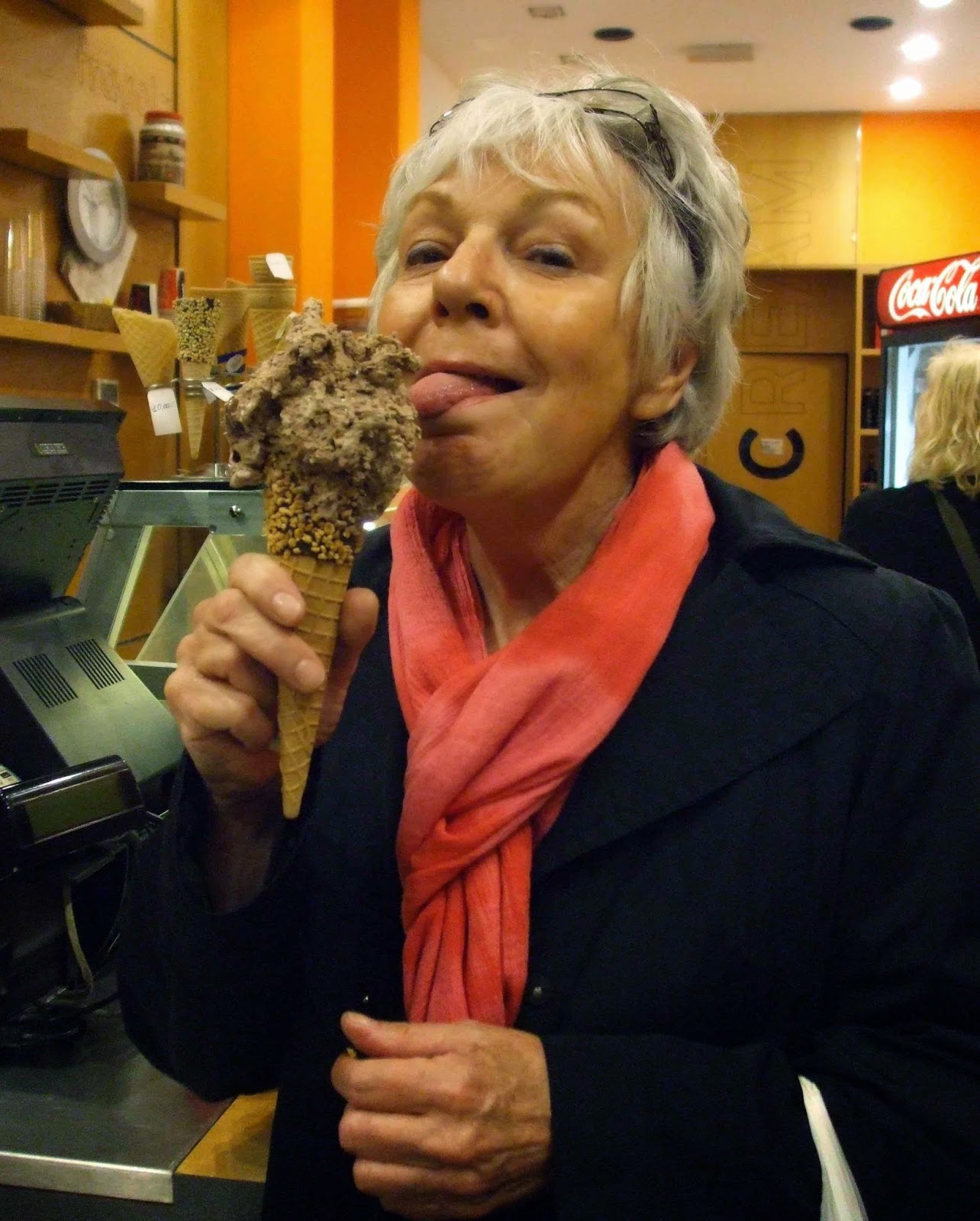 Today, gelaterias (gelato shops) are easily found all over Italy. You might want to resist, but don't! Step into the shop and peruse the huge selection of flavors. Deciding is the hardest part. Then, place your order and enjoy!

Posted by Nina Spitzer at 8:10 AM No comments: